I did a pretty awesome job planning a sequence of videos that will help me blow up here on YouTube, which is now finally worth doing because for the first time, I have a mission and purpose that’s worthwhile.

Previously, my floundering led me through the field of search engine optimization (SEO), but I ascended to the top of my field. I had a Web 2.0 app (back in those days) that helped bloggers figure out what to write about to grow their natural search. Hittail had a 15-year run. I was a vice president of the PR firm that launched Amazon. I was at 360i, the hottest agency in NYC when they invented real-time marketing for Oreo you can still Dunk in the Dark, before they sold out to Dentsu. I helped Fortune 500s with their natural search woes from the backroom. I resisted the rock-star thing because I’m a craftsperson and the love of the work has made me shun the spotlight. But still, from those backrooms, I was at the top of the field.

But now I’ve got something better. SEO is a shallow, hollow, invisible-hand manipulative field. I think I would have hated almost anything in the fields of sales or marketing for the same reason. We’re here on this Earth to love our experience and to love others. In the fields of technical endeavor, at least now for me, that means free and open source software (FOSS).

That’s been a long discovery in the coming. I had a very false start and red herring in the form of the Amiga Computer, and Commodore in general. Misplaced love, my friend. Misplaced loyalty. The Amiga was easy to love, and Commodore as the creation of a Holocaust survivor was easy to embrace. Neither were worthy of the piece of my life I gave them, but it helped make me who I am and I’m happy with who I am, so I’m grateful to both and all the people involved, no matter how colossal of a-holes some of them turned out to be&151;a lot of it rubbing off on me I’m told, hahaha!

Beware wolf in sheep’s clothing. And because of projection, you know that’s precisely what I fear most in myself. And as an SEO, you’d have had good reason. It’s real invisible hand stuff. 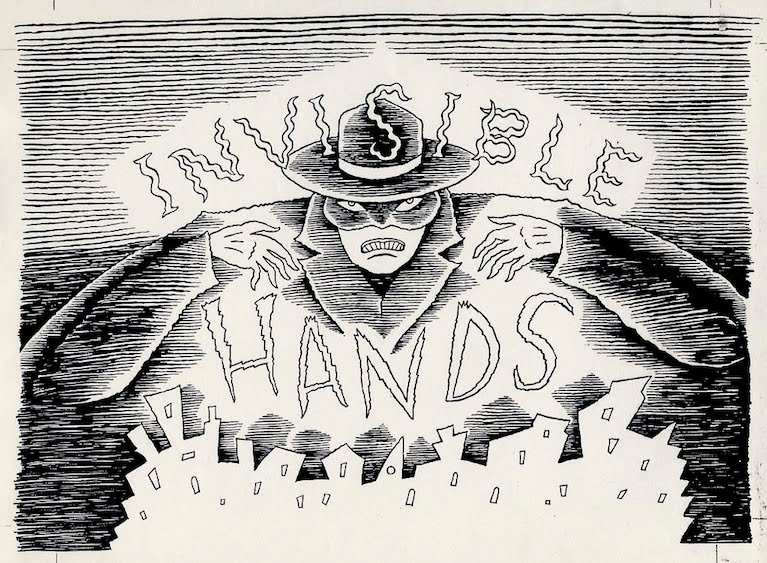 Yup, that about sums it up. If I were to let myself expand on that, I’d be writing for hours and I don’t have time because I want to get that video series started, and my day job.

Suffice to say, it is a form of modern literacy that’s very much tied to tools, and the internalization of tools into our very bodies in the way our ancestors did with morphogenesis to make cell walls and calcium to make bones. Language later and code currently!

And so… and so… most people will never sit through my long videos.

Most people will never sit through my short videos.

My most popular video ever was 1-minute long! I didn’t even talk… I guess that says a lot, LOL! Oops, best not “out loud”… laughing silently to myself.

Okay, so this video series is going to be a sequence of 1-minute videos. Each video, a minute or less with no talking. Each one a magic trick. Each one heavily edited ‘cause there’s no way I’m going to be able to do them all in single takes.

Okay, so I’m going to break down that list into a series of 1-minute videos, each one carefully optimized, keyword-selected, title-written, description-crafted, yadda yadda blah blah. Guess I’m still and SEO.

This is why I went through these past 25-years or so as an SEO (yes, I’ve been doing it since AltaVista as the Inktomi moderator on Jim Wilson’s searchengineforum.com. Long in the tooth, you might say. I’ve even been making home-grown static site generators (SSGs) like Jekyll and Hugo since those days in the late-90s. Wow, if only I formalized and promoted any of my innovations from the past… but that’s the past. Learn from the past! The time wasn’t right back then. Nobody was going to write XSLT transformations to accomplish the same thing they’re getting with markdown and canned templates through Github today. The stars have to be in correct alignment and all the detailed little nuances and subtleties have to be just right.

So the trick is to glean what the stars are in alignment for, to get all the subtlety and nuance correct, and to promote it well. 1, 2, 3. Okay,let’s see.

Linux, Python, vim & git as a single platform-like thing for development and delivery, and as an alternative to vendor schlock, is it. The time for LPvg has come. It’s a legit movement identity, acronym, yadda yadda.