← Is There Anyone Cheesier Than Whitney Avalon?
Do The Right Thing Morally, Spiritually & Technically →

I'll Blow Up On YouTube When I Want To

Part of the YouTube algorithm wants to reward me. Here’s the last 365-day view of my YouTube analytics. I’m different than other YouTubers in that I go back to 2006 and resist either dropping off the map nor polishing my act. So either you wash out or, in Geoffrey Moore’s terms, go inside the tornado. I do neither. I live at the vibrating edge, always the fuel and spark to blow up, but never the ignition. There’s 8,760 hours in a year so 178,223 hours of watchtime is 20.3 years of continuous watchtime among my audience; small compared to big YouTubers but not bad for low on-the-side effort. 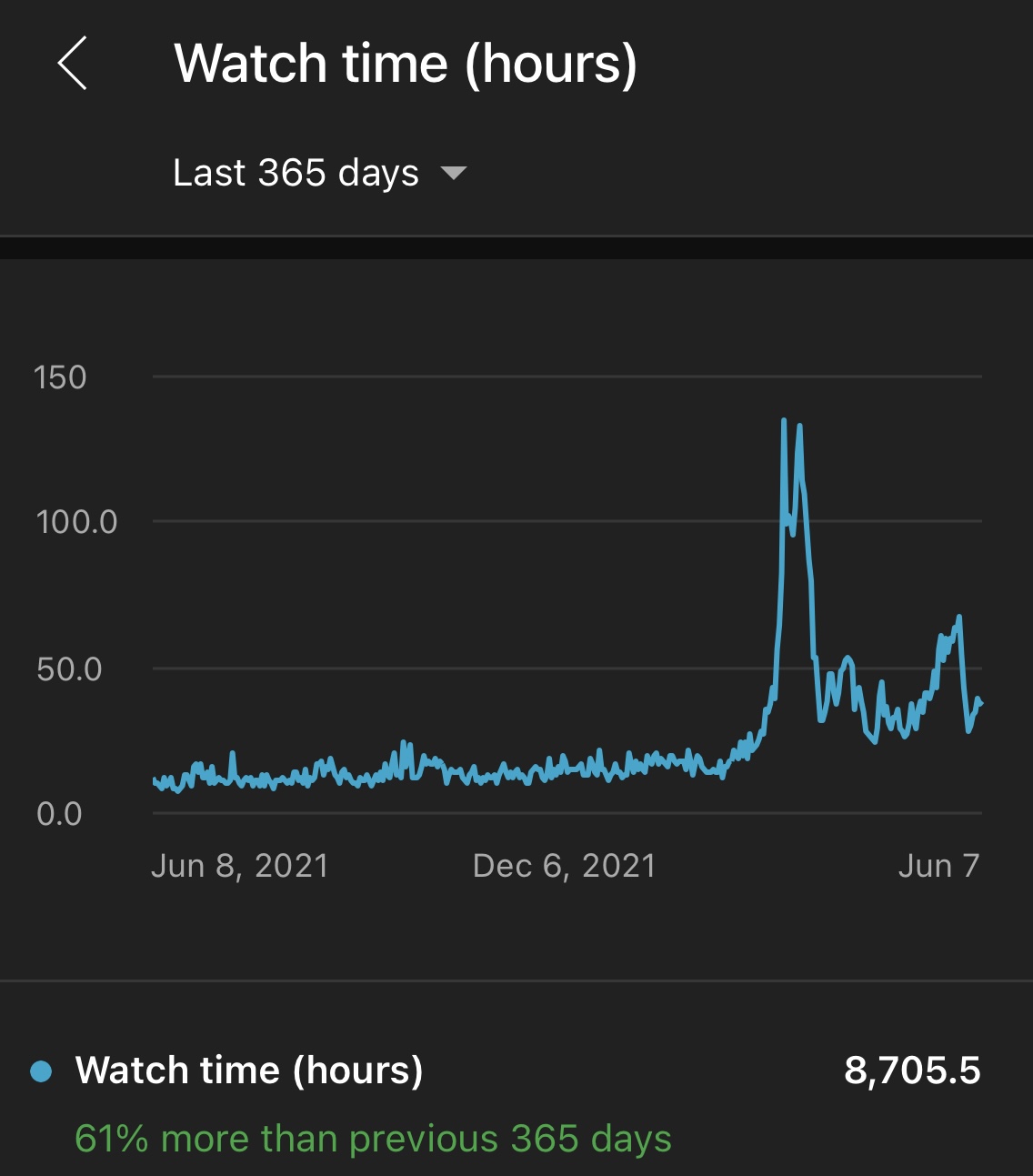 The story gets even more interesting if I switch to “lifetime” time-period. The evidence is strong that had I dedicated myself to YouTube back in the early days before all the bombastic hyperbolators jumped on the bandwagon, I’d be a big YouTuber today. Of course I would have needed to have polished my act, done lots of editing and pandered to the audience. Watch time isn’t available before September 2012, and that’s around the time I was the first (or among the first) to unbox a Raspberry Pi on YouTube, recognizing its significance. Happily for me, I recognized the importance of gaining expertise in Linux, Python vim & git as being even more important than becoming a YouTuber. 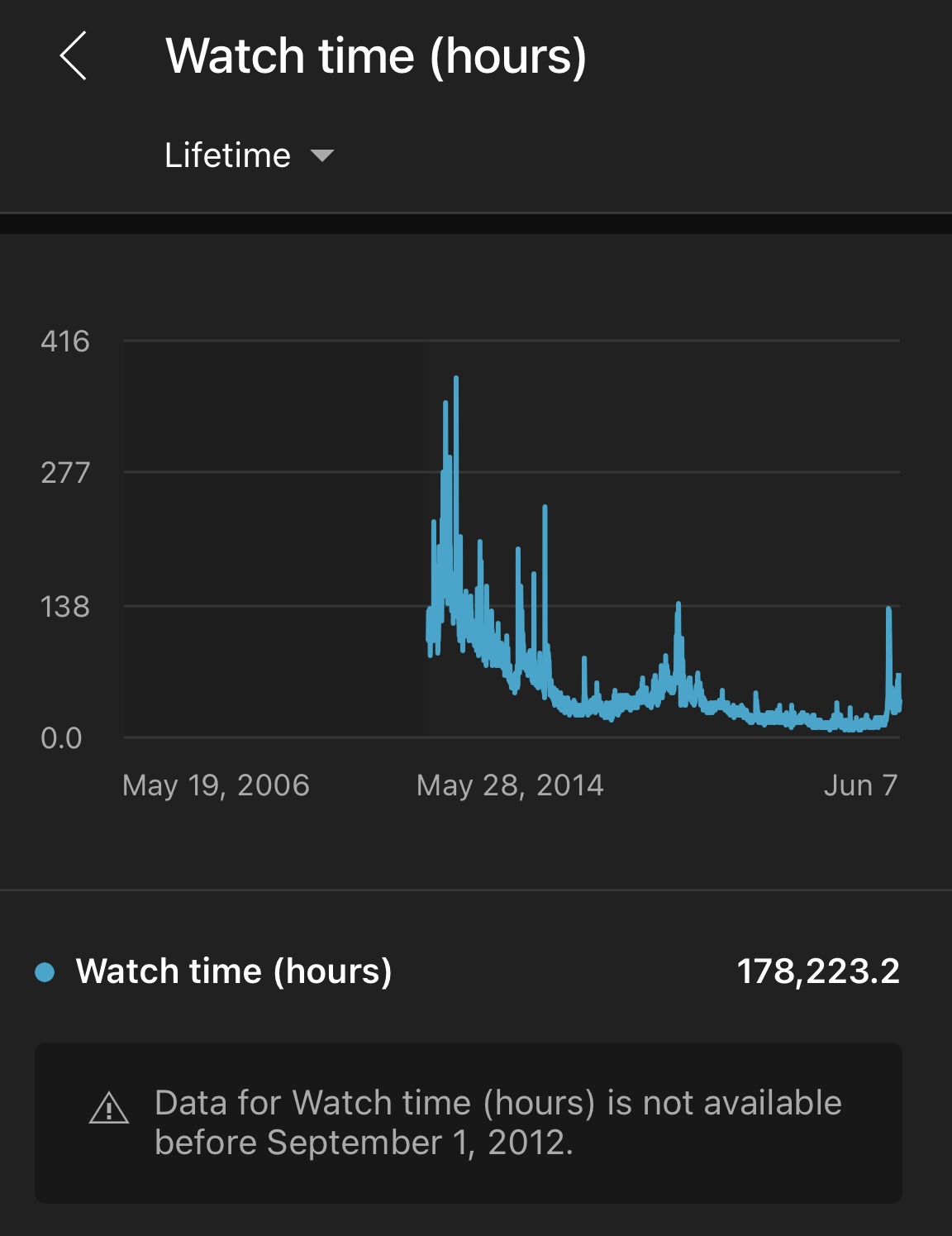 While not as valid a metric as watchtime, views are still interesting. Here you can see my pattern of million-view videos. While I don’t produce them all the time, they do occur. And clearly the rule-of-threes is in play here. In addition to being the first to introduce the world to $35 computers easily incorporated into inventions and science projects, I also taught a generation of children the removable finger trick. Others did it later, but I was first and was testing theories in the ever-evolving field of SEO (search engine optimization). You have to walk the walk if you want to talk the talk. Google “removable finger trick” to see what I mean. 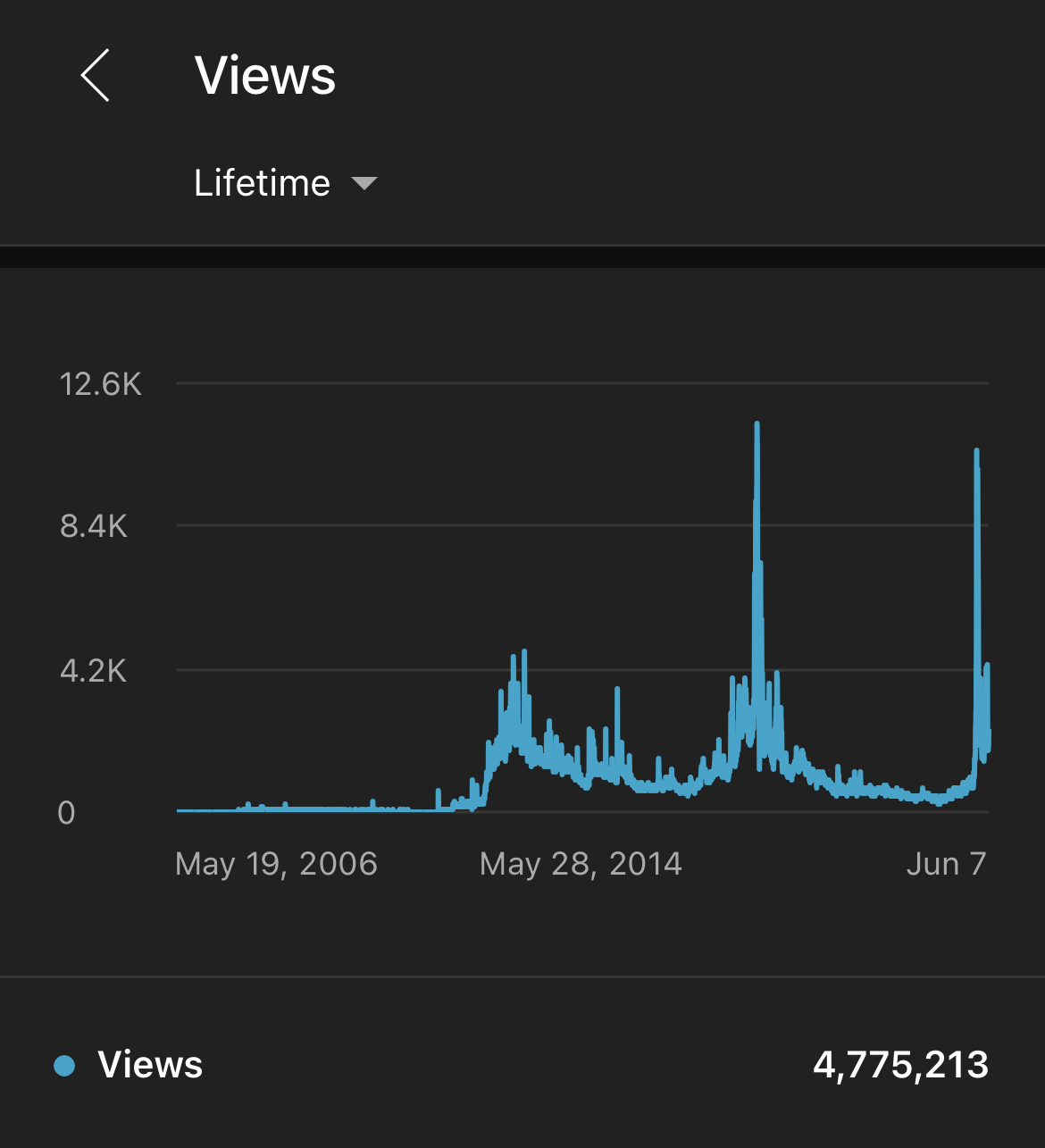 Again, I am first pointing how how significant wsl –install is today under Windows 11. It’s bigger for computing than the Raspberry Pi and a better magic trick than the removable finger. And this time, I’m going to take advantage of the new developments in the world, namely it’s easier than ever to record and upload video now that iPhone lets me upload one while recording the next. That’s the key to lifecasting (yes, Android could do it for awhile, but iPhone is what’s always on me). And Github Pages helps too. Honestly, getting people off Windows (eventually) and onto generic text-based Unix/Linux with a devil-may-care attitude towards the graphical desktop is now my calling in life… the “what the world needs” circle of my Ikagi. 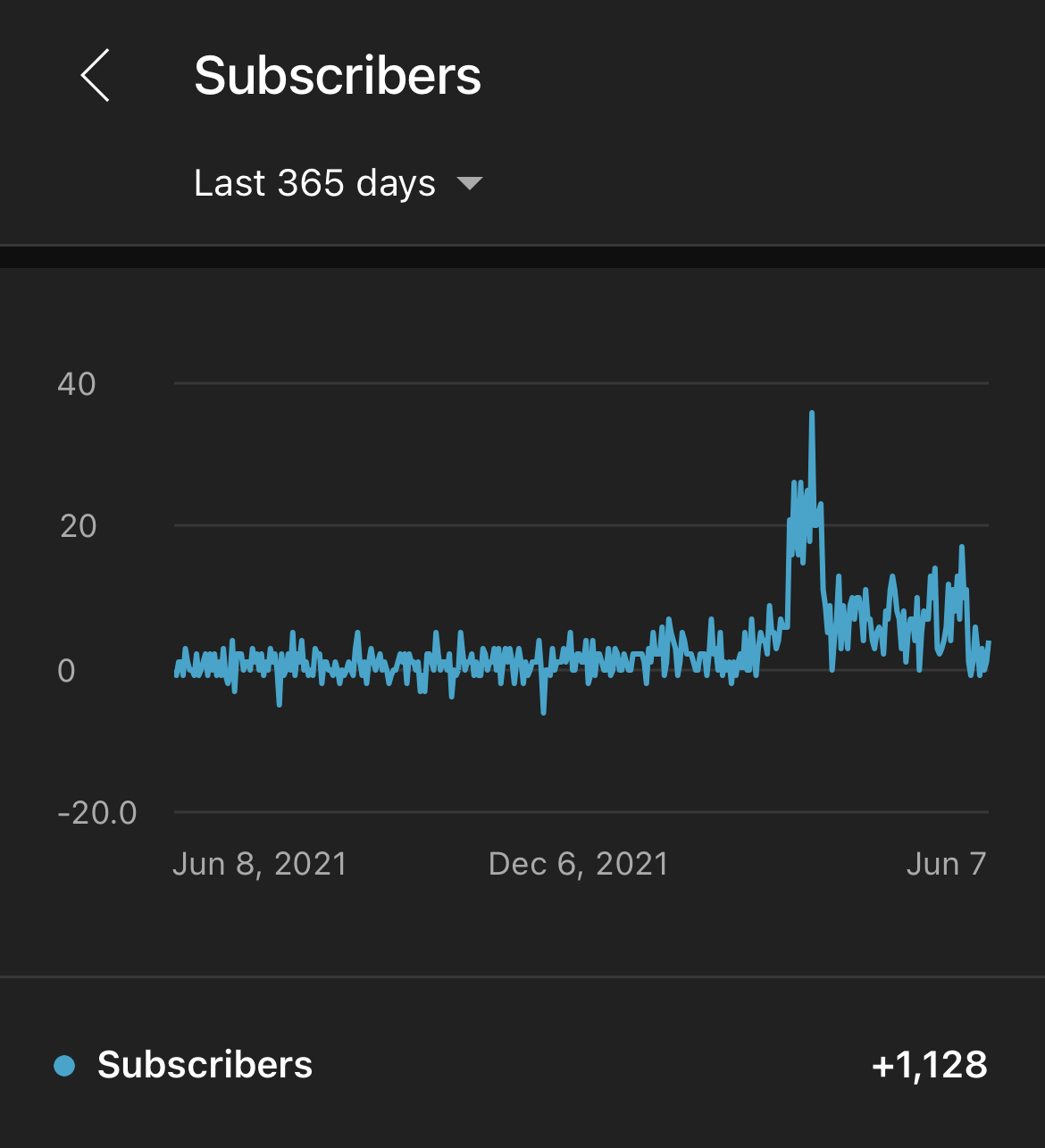 And finally and probably most important of all is a measure of how many more open minded people there are on YouTube. In the past, my channel-focus would have had to been more focused, which in my mind is pigeonholed, myopic and disintegrated. I live the great big “everything is the same” integrated lifestyle. Integrated mind, environment, job and life. This doesn’t mean narrow-interests. It means everything’s interrelated in meaningful ways. Lockdown, quarantine and work-from-home certainly has helped my cause, driven more seekers like me onto YouTube and I think ultimately helps my mission to blow up on YouTube despite all the polishistas. The world just might be ready for me. I feel twitches in the web.

← How EMDR Lives Between Tetris-Therapy and Psychotherapy
Do The Right Thing Morally, Spiritually & Technically →