Yes, I Am a Dick Bucket

Knowing when you’re a Dick Bucket, HA HA HA! I think I’m going to keep this one unlisted. I’m not going for views here, ladies and gentlemen. I’m going for actually working things out in a journal-like fashion to live a better life in my time here on this planet. And that last public (and listed) video that my kid let me shoot with them was a real gift, and worth sharing. 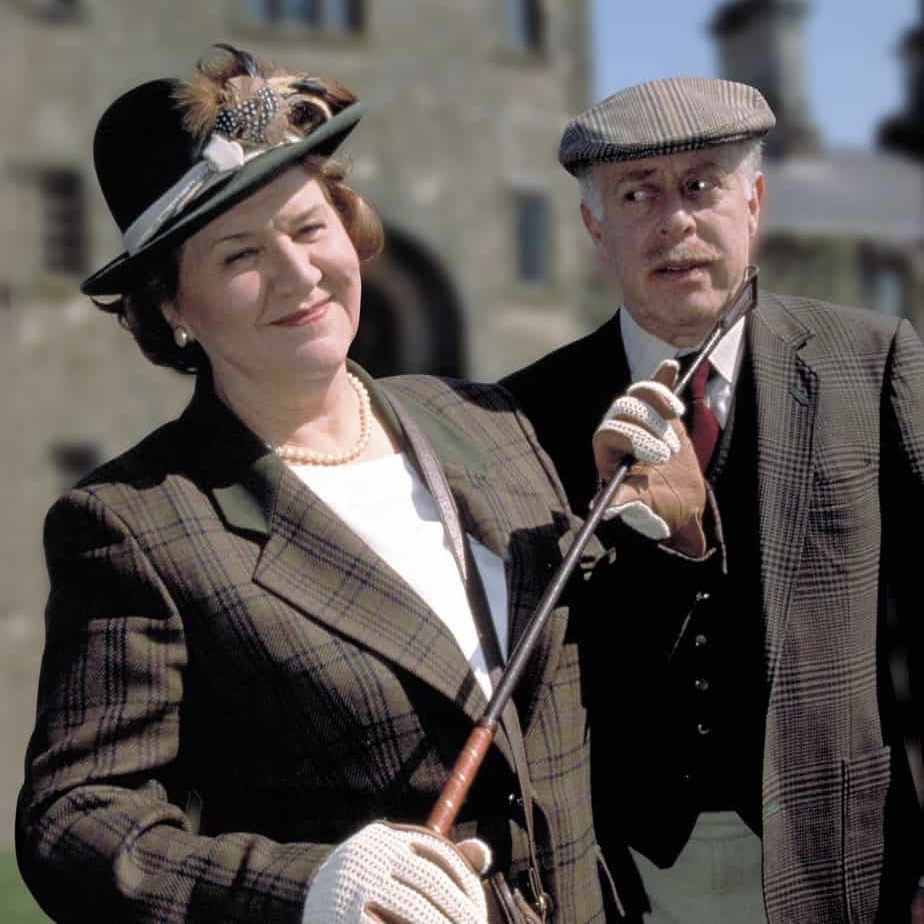 But this one has a bit going on including the discussion of there really being a difference between male and female that I’m not ready to shove in their face too soon. But it was a profound moment of growth there, making sure that they understood I heard them to their satisfaction and then asking that they allow me to know that they heard me to my satisfaction.

This is growth. And growth is painful. And that… “Ohhhhkay”

Yes! Start listing the things to look for to know that you’re not dealing with an open mind. My child is too young to have a closed mind about things already. I know where they’re getting it from and it is my job to help remedy such premature close-mindedness.

You make a point that reveals their hypocrisy in a rather Socratic fashion. No big deal because as Socrates points out, we all hold these internal inconsistencies. We should take note and learn something from them, happily and gladly, reinventing ourself and becoming better people in the process. I do it all the time. I made the point of having to keep the rooster out of the hen house unless you wanted the eggs to be fertilized and become little chicks. These birds don’t know labels. There’s millions of years of evolution that made things work the way they do, and no matter how much humans have risen above biology due to language, you can’t wipe away the physical facts with labels.

I also conceded to them that labels are useful when exploring one’s own identity and when looking to connect with like-minded people. I am entirely fine with how language and labels are also important.

It brought them to tears (see, I’m still using “them”) but the point was made.

Next, I will help them understand you can’t police another person’s thoughts. You can’t reach into their head and change what they think and make people change their thoughts and behavior to accommodate you.

But that will be for another time. I was happy with this little open-mindedness concession.

How do you know if a mind is closed?

Reasonable discourse leads to vibrating eyes and an “Okayyyyy”…

Oh, that “Oooookay”. I’ve seen it before and it is never a good sign.

They’re triggered and want to strike out but know that they can’t because society, civilization and such.

Soon after they’re going to start getting bossy and raising their voice. You raise your voice to match theirs, and they tell you to stop yelling at them. You tell them you’re just matching their volume, which is 100% true, but they won’t hear it. You have become a violator and a danger.

It’s just talk. There’s nothing wrong going on here. Discourse is what it’s called. I’ve lived with Israeli’s and what fragile trigger-happy anxiety-ridden Americans call “yelling” isn’t even a “Hi, how are you doing?” to an Israeli.

Those are the biggies. But other things include suddenly having to leave. They have other things to do all of the sudden. They didn’t before, but once you start helping them with truth and reason, they’ve gotta bolt.

If the topic is important enough, like the well-being of a child, you can ask them about their priorities. That point will resonate with them, but by this time they are no longer rational humans. They never were rational humans. It has always been projecting an act and just barely hanging on.

Such wobbly individuals never drive. You can’t get behind the wheel if you can’t control yourself. It’s not safe, so they won’t drive. They’ll make up whatever lie is convenient such as medical conditions that don’t exist. Press them on it and watch them explode. There’s very little that reveals someone got stuck at about 3 to 6 years-old emotionally than their inability to drive.

How it comes so easily to the emotionally stable is a mystery to them. It’s a goal beyond their reach and lets them know probably more than anything else in modern society that there’s something wrong with them. A simple open-mind about it at this point could put them on the path to growth, and indeed even driving.

Okay, so what else?

Yup. This is deserving of its own post. But breathing exercises like just taking ten deep, long breaths is nigh impossible for someone both triggered and possessing of a closed mind.

Voluntary control is nearly impossible. Their pituitary gland released cortisol into their blood. They love it. It’s all they’ve known since childhood and the cascading cocktail of adrenalines. They will hold onto this anger, projecting outwards that there is something wrong with you and not them.

This is institutionalized growth-resistance. Your body being the institution, that is. If you’re reading this taking deep offense, then please prove me wrong. Take 10 deep breaths without interruption. Better still, do it for a whole minute.

Controlling your breath is the first step to growing up emotionally.